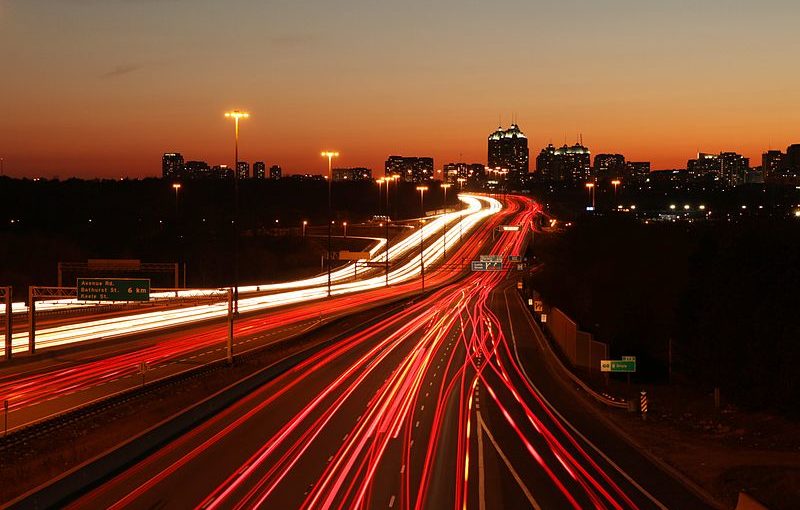 Publicerat: 2017-03-03
A new chapter of American Greatness is now beginning.
A new national pride is sweeping across our Nation.
And a new surge of optimism is placing impossible dreams firmly within our grasp. 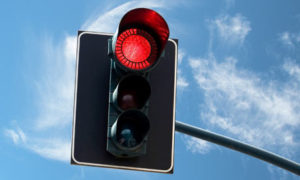 What we are witnessing today is the Renewal of the American Spirit.
Our allies will find that America is once again ready to lead.
All the nations of the world — friend or foe — will find that America is strong, America is proud, and America is free.
In 9 years, the United States will celebrate the 250th anniversary of our founding — 250 years since the day we declared our Independence.
It will be one of the great milestones in the history of the world.
But what will America look like as we reach our 250th year? What kind of country will we leave for our children?
I will not allow the mistakes of recent decades past to define the course of our future.
For too long, we’ve watched our middle class shrink as we’ve exported our jobs and wealth to foreign countries.
We’ve financed and built one global project after another, but ignored the fates of our children in the inner cities of Chicago, Baltimore, Detroit — and so many other places throughout our land.
We’ve defended the borders of other nations, while leaving our own borders wide open, for anyone to cross — and for drugs to pour in at a now unprecedented rate.
And we’ve spent trillions of dollars overseas, while our infrastructure at home has so badly crumbled.
Then, in 2016, the earth shifted beneath our feet. The rebellion started as a quiet protest, spoken by families of all colors and creeds — families who just wanted a fair shot for their children, and a fair hearing for their concerns.
But then the quiet voices became a loud chorus — as thousands of citizens now spoke out together, from cities small and large, all across our country.
Finally, the chorus became an earthquake — and the people turned out by the tens of millions, and they were all united by one very simple, but crucial demand, that America must put its own citizens first … because only then, can we truly MAKE AMERICA GREAT AGAIN.
Dying industries will come roaring back to life. Heroic veterans will get the care they so desperately need.
Our military will be given the resources its brave warriors so richly deserve.
Crumbling infrastructure will be replaced with new roads, bridges, tunnels, airports and railways gleaming across our beautiful land.
Our terrible drug epidemic will slow down and ultimately, stop.
And our neglected inner cities will see a rebirth of hope, safety, and opportunity.
Above all else, we will keep our promises to the American people.
It’s been a little over a month since my inauguration, and I want to take this moment to update the Nation on the progress I’ve made in keeping those promises.
Since my election, Ford, Fiat-Chrysler, General Motors, Sprint, Softbank, Lockheed, Intel, Walmart, and many others, have announced that they will invest billions of dollars in the United States and will create tens of thousands of new American jobs.
The stock market has gained almost three trillion dollars in value since the election on November 8th, a record. We’ve saved taxpayers hundreds of millions of dollars by bringing down the price of the fantastic new F-35 jet fighter, and will be saving billions more dollars on contracts all across our Government. We have placed a hiring freeze on non-military and non-essential Federal workers. 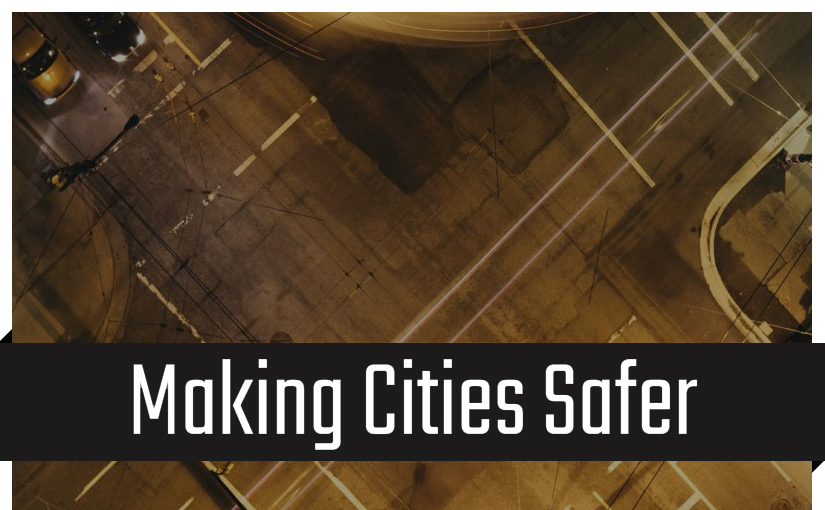